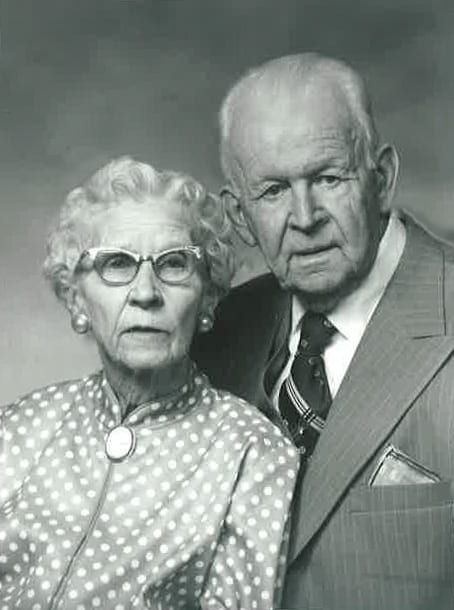 The Ernie & Frances Weller Story began with their marriage on February 27, 1923 in Ord, Nebraska. From the outset, it was plain to see that Ernie was destined to be a big success in the auction profession. At an early date he was conducting sales and operating auction markets nearly every day of the week. Ernie’s eloquent speech and his mastery of psychology were exceeded only by his desire for success. That success was forthcoming in many ways, which allowed the Wellers to be identified as philanthropists long before his retirement.

Like most successful people, there were periods in his lifetime when illness prevailed. Ernie deliberated for several years discussing with other philanthropists and legal counsel what he and Mrs. Weller might establish with their extensive estate, since they had no children. The plan for establishing a nonprofit, tax-free foundation for the purpose of providing scholarships emerged as the best of plans. On January 17, 1979, the institution named “The Weller Foundation” was announced at a press conference called at the West Holt High School. The foundation assets included land in Nebraska and South Dakota (valued at more than $5 million), and a portfolio of tax-free bonds. Ernie and Frances both served on the initial Board of Directors. Through his will, the foundation received additional liquid assets.  As of 2019, the assets exceed $15 million and more than 8,000 scholarships have been distributed. 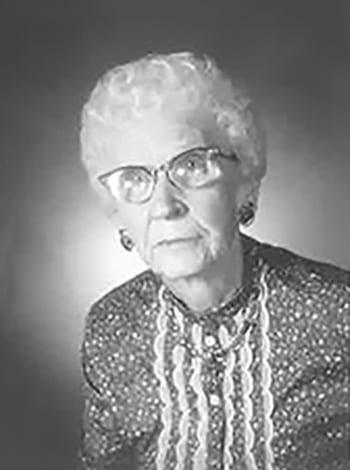 Grants offered by the Weller Foundation are designed to furnish financial assistance to students attending one of the approved community colleges, or other approved educational institutions. Grants are not intended to help finance education leading to a Bachelor’s Degree, except in the case of certain nursing programs.

Consideration will be given only to those students who have graduated from a school district within the approved Nebraska and South Dakota counties.

For more information on scholarship eligibility and critera, see our FAQ page.

If you have questions about eligibility or need additional information about the Weller scholarship process, please contact the Weller Foundation office at 402-925-2803 or wellergrant@thewellerfoundation.com. 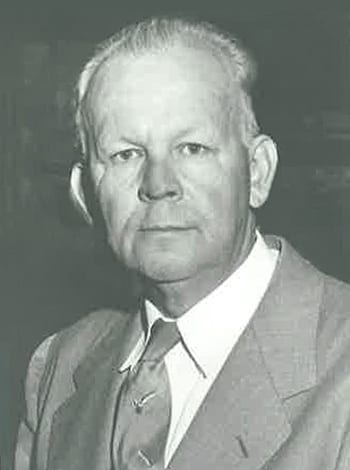 The online scholarship application for the academic year is available October 1 and due no later than March 1.

If you need technical assistance when creating an account, please contact the Northeast Community College Financial Aid department at 402-844-7289 or finaid@northeast.edu. Please include Weller Scholarship in the subject line of the email.